Why did I read it?

This is a book about reason, progress, science, and why they are important to humanity. It felt apt to read it now, during the COVID pandemic, when one sees nothing but bad news about the state of the world.

In vogue among the clerisy, the talking heads, and the pundits on TV of the day is a pessimism about the state of the world and its direction; however, the data on wealth, happiness, alleviation of poverty, and equality paint a very different picture…

The popular sentiment of progressophobia in today’s influential thought circles is plain wrong. Progress is a phenomenon that erases its tracks, and even its champions focus disproportionately on the progress left to accomplish rather than the progress already made. Pinker addresses the causes of this progressophobia, shows us why it lacks merit, and turns our attention to the future and how we might maintain the perennial march of progress we’ve enjoyed to this day.

I failed to find any flaws in Dr. Pinker’s argumentation because it’s very difficult to argue against data. His statements about the general increases in wealth, happiness, equality, human rights, and more are supported by charts and graphs that show trends in the positive direction. In each chapter, which focuses on a single metric (e.g. happiness), the author points to advances in science, human compassion, reason, and other enlightenment ideals as probable major causes for the positive trend of the metric. He also shows that anti-enlightenment ideas like dogma, religious extremism, fascism, and tribalism are often probable major causes for the metric’s impediment.

This book will succesfully convince any rational person that the human race is safer, richer, happier, and more democratic today than any other time in history. As Barack Obama famously said in his keynote address at the 2017 Goalkeepers conference held by the Bill and Melinda Gates Foundation,

Going further, Dr. Pinker emphasizes that the progress we’ve achieved thus far did not come easily but as a result of sustained and concerted effort over decades and in some cases centuries. In order for the march of progress to continue one must champion the enlightenment ideals that made it possible and fight against its current enemies (the rise of nationalism and the election of Donald Trump to the presidency and his messages of tribalism and anti-intellectualism come to mind).

Overall a cogent case for the championing of enlightenment ideals and an excellent read for everyone, especially for the misanthropes out there. Rated 5/5.

A special note on climate change

I felt that the enlightment approach to climate change outlined in this book is so important that it should be highlighted in its own section. Pinker champions an approach to fighting climate change called ecomodernism or humanist environmentalism.

Firstly, when it comes to pollution there is a tradeoff between environmental destruction and the benefit humanity receives from the activities that produce that pollution. Yes, cars, planes, and trains emit carbon emissions. But they have also connected people across cities, states, and countries, enabling the flow of people, goods, and services to an incalculable benefit. 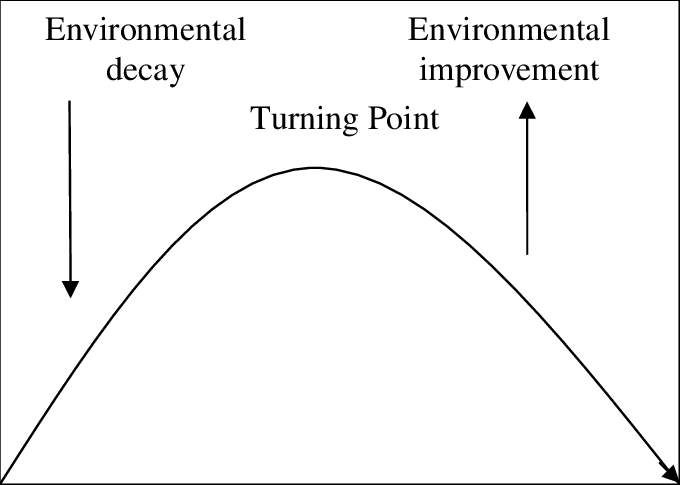 What is one of the most important enablers of wealth creation today? Technology. A reasonable hypothesis is that it’s actually the advancement of technology that’s responsible for the environmental kuznets curve. It’s not that far fetched to believe that as technology advances we can more effectively combat climate change.

Note that it is not a blind faith in technology as our savior, but a rational conclusion that it is our best bet.

This is in stark contrast to another popular view on climate change: that we must stifle economic development and regress to simpler times when we had fewer polluting technologies.